A Kids Lesson in Assumptions

A Kids Lesson in Assumptions

As a professional negotiator I say: WRONG, we should make LOTS of assumptions, but we need to test them by asking great questions.

A story came up in a memory on FaceBook, reminding me how impactful assumptions can be.

One of my friends told me about a powerful lesson in her daughter’s high school history class.

They were learning about the Salem Witch Trials, and their teacher told them they were going to play a game.

He said: “I’m going to come around and whisper to each of you whether you’re a witch or a regular person. Your goal is to build the largest group possible that does NOT have a witch in it. At the end, any group found to include a witch gets a failing grade.”

The teens dove into grilling each other. One fairly large group formed, but most of the students broke into small, exclusive groups, turning away anyone they thought gave off even a hint of guilt.

“Okay,” the teacher said. “You’ve got your groups. Time to find out which ones fail. All witches, please raise your hands.”

But no one raised a hand.

The kids were confused and told him he’d messed up the game.

He said “Did I? Was anyone in Salem an actual witch? Or did everyone just believe what they’d been told?”

See, the kids assumed several people would be designated a witch. They were so focused on the rules and their grade, they didn’t ask the teacher even the most basic question, “How many witches are there?” “How did you determine who is a witch?” They were so busy questioning each other they didn’t take the time to question the source.

Great negotiators make assumptions too – but to minimize the chance of being foolish, they ask great questions to validate those assumptions. 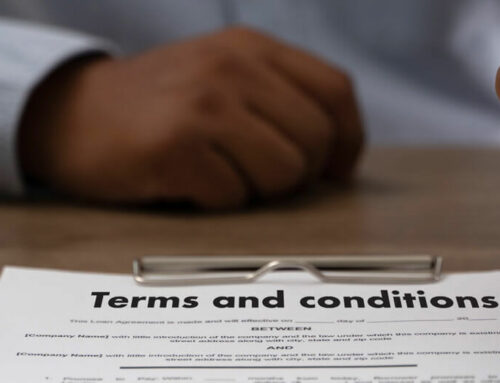 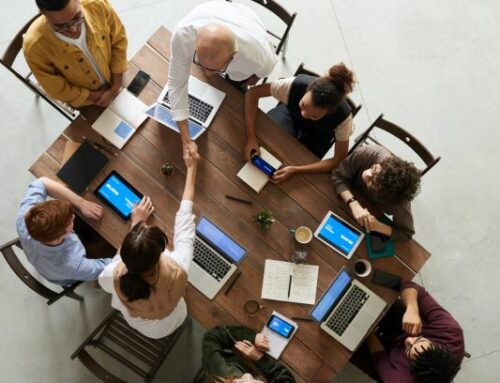 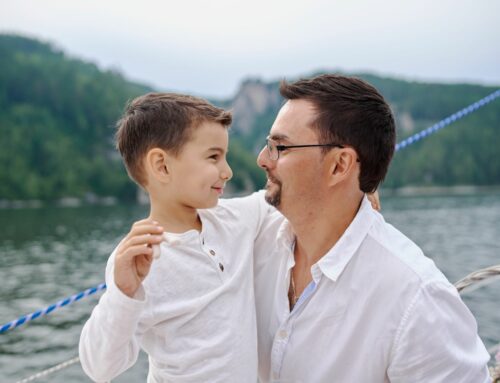 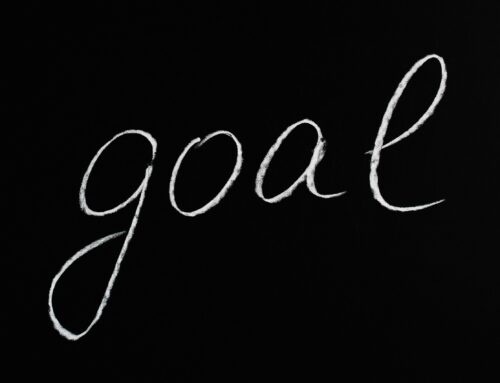 Is Negotiation Compatible with Having a Goal of Sustainability? 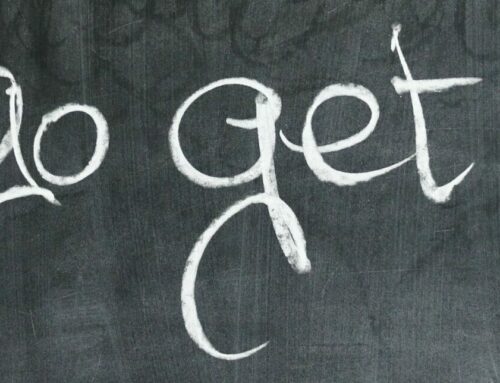 How to Negotiate Salary or a Job Offer