The Impact of Confidence On Negotiations

I decided to add a follow-up to my other blog on Negotiating a Better Salary, or Job Offer. This is about the impact of confidence on a negotiation.

There’s a saying going around, “fake it until you make it!” WRONG. People see right through it, plus it’s disingenuous. Let me tell you a story about REAL confidence, and its impact on the other side of a negotiation.

This is about one of my favorite negotiators, and people, Olga, and the day she joined our team.

Olga is “from the old country”, literally, she grew up on the Caspian Sea in Russia (do NOT mention Borat). After a tough childhood she immigrated to New York City knowing zero English and won the green card lottery! She became the first female Master Cook for Michael Mina at the Bellagio. She’s as tough as they come – but also very kind, and stylish, but that’s another story.

We were hiring for a critical position and Olga was a finalist. After asking the standard behavioral based, results-oriented questions, I asked her one last question.

“Where do you see yourself in 5 years?”

Without missing a beat, and a dead pan look in her eye, she simply replied, “in your role.”

Now, a LOT of people would have been afraid to even think that, much less say it out loud in an interview. The risk that someone might take that as a threat is simply too high. But not to Olga. She has made a career out of getting things done, even if some weaker people get offended. Tying this back to my complimentary blog, “Bad News Early is Good News,” perhaps Olga was testing ME, to see if I were the type of person she could work with?

Let me tell you what the voice in my head said, “Now this is the right person for the job!” She wasn’t arrogant, she was CONFIDENT, and since she had proven herself successful in so many different and difficult environments, she had earned that status.

Olga has proven she’s the type of person who, when faced with an obstacle, will go over it, around it, under it, through it – then say, “What else you got?”

I want people like that on my team. And when a hiring manager wants you on their team – you have a lot of leverage to negotiate a great compensation package.

We’re confident you’ll like what clients and workshop attendees say about working with us. Read our Google reviews HERE. 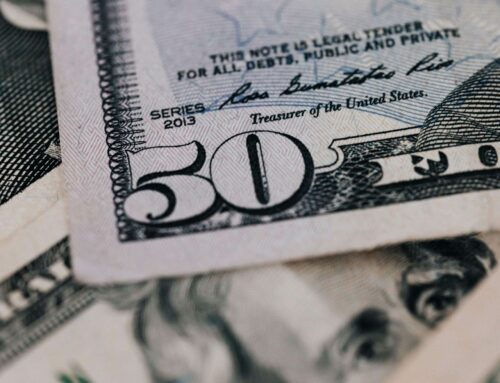 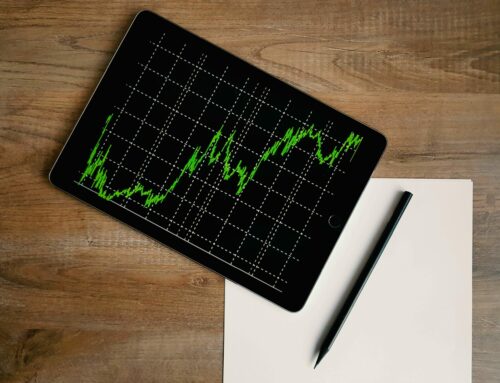 How to Negotiate Price Increases 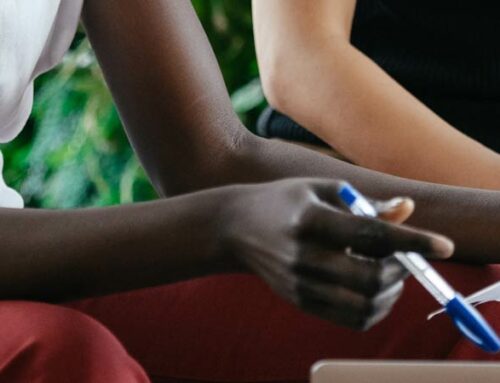 How to Become an Expert Negotiator 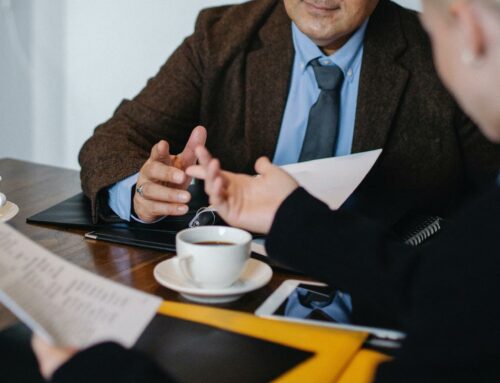 What Makes a Good Negotiator? 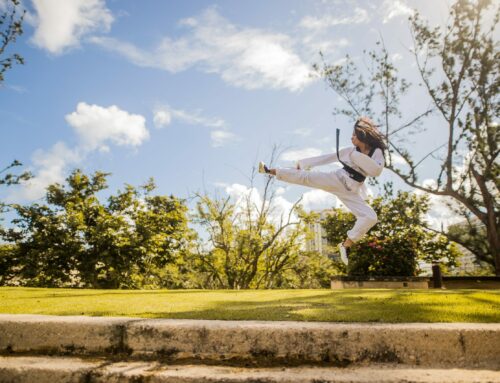